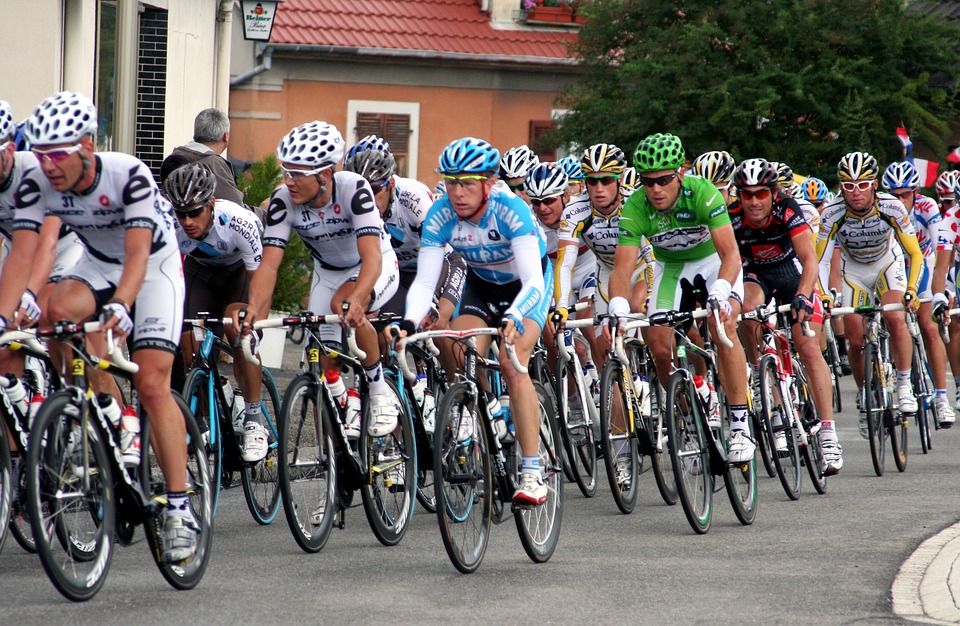 With a history of more than 100 years, Le Tour de France is currently the world’s most famous multiple-stage bicycle race. As the name suggests, it is a cycling competition held in France, among other available sports at MoPlay, and although it’s also the most difficult in the world, it attracts the best riders on the international bike riding stage. 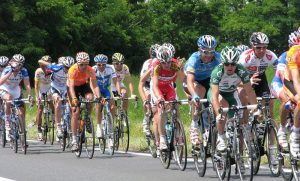 Along with the Giro d’Italia and the Vuelta a España, the Tour de France is one of Europe’s Grand Tours, being a multi-week race with daily stages. To be more precise, it consists of 21 daylong stages that take place annually over a three-week period in July. Out of the three renowned races, the Tour de France is the oldest and most prestigious when it comes to the points accrued to racers, and that is why riders from all over the world attend the event each year.

Usually, the Tour comprises between 20 and 22 professional teams, with nine male riders in each, and covers about 3,600 km (2,235 miles) across France, with the route including both flat land and challenging stretches of mountainous inclines. There have been instances when the route took the peloton on short visits to nearby countries like Belgium, Germany, Spain and Italy.

The route is different each year, but the structure of the race remains unchanged, so there are the time-trial racing episodes and the racing stages through the Pyrenees and the Alps, with the finish line on the Champs-Élysées in Paris. The rider who manages to have the lowest cumulative finishing times is the winner of the race and gets to wear the yellow jersey. 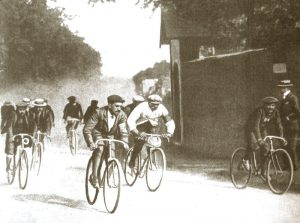 For those who want to learn a little bit of history, know that the race was first organized in 1903 with the purpose of increasing sales for sports newspaper L’Auto, a publication specialized in bike racing. Participation was very low at first – only 15 contenders – due to very strenuous conditions and hardly motivating prizes, so organizers decided to postpone the event and increase prizes, which increased the appeal of the event. Sixty cyclists showed up at the starting line on July 1st that year, but only 21 of them finished the race.

The overall winner was Muarice Garin, with a three-hour lead against the runner-up.

While at first, the participating cyclists were mainly French, as the event started to gain more popularity, riders from all corners of the world started to sign up each year. 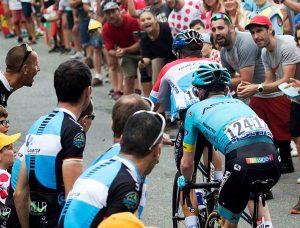 This year, the Tour de France race will begin on July 7, with the start line set in the Vendée region of north-west France. It will be the 105th edition of the event and will include, as usual, a total of 21 stages, six of which will challenge the riders through mountainous stretches with summit finishes. There will also be one individual time trial, one team time trial, five hilly stages of moderate difficulty and eight flat stages for sprinters. The total distance of this year’s route, which will conclude in Paris on July 29, is 3229 km.

The race is France’s most important annual sporting event, and the most widely attended one, and has deep cultural roots. There is no wonder that huge crowds (more than 12 million spectators) gather on the roadside to watch the event, which is also broadcast on TV around the world.

Get your motorbike licence in the US