Home » Most famous cyclists of all time 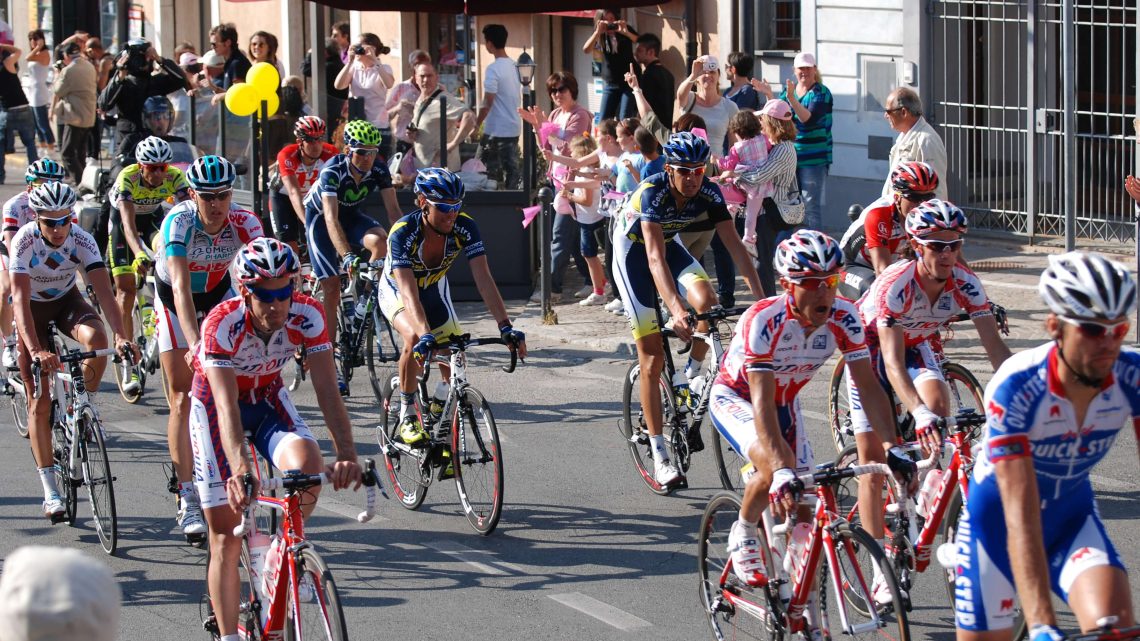 In 150 years of cycling history, many riders have risen to world fame due to their extraordinary skills on the bike and impressive accomplishments pedaling up and down the toughest cycling courses. 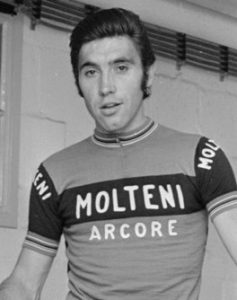 In what follows, you will find a compilation of the most famous cyclists who excelled on the world stage throughout the years.

Eddy Merckx. Widely considered the most successful cyclist in the history of competitive cycling, Mercks dominated the sport for more than 10 years in the 1960s-70s. The Belgian road and track bicycle racer was nicknamed “The Cannibal” due to his ability to win every single major race for professionals, leaving no chance to his competitors.

During his professional career, he amassed no less than 445 victories under his belt, some of the most notable being the following: five-time Tour de France champion, 11 Grad Tour wins, five-time Giro d’Italia champion, seven-time Milan San Remo champion, 19 victories in cycling’s five monuments.

Fausto Coppi was an Italian racer who dominated the international cycling scene in the years preceding and following the Second World War. He won seven great tours, a world championship, held the hour record and won many monument classics, despite the 5-year war break. Coppi is best known for the time gaps he managed to inflict to competitors in second place – of 15-20 minutes or more. 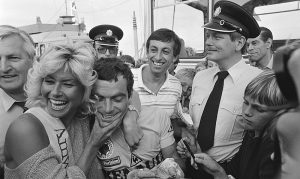 Bernard Hinault, known as The Badger from France, was the Tour de France winner five times. He is also among the seven great athletes who won all three Grand Tours, and he also won the Giro d’Italia three times and Vuelta a España twice during his career. Besides his achievements in competitions, Hinault is also remembered for being disciplined, having led the riders’ strike over unruly racing conditions in the 1978 Tour de France.

Mario Cipollini, with a whopping 191 victories with twelve stages of the Tour de France and no less than 42 stages in the Giro, is one of the best sprinters in cycling history. He is nicknamed the Lion King of Italy, and besides his sprinting ability, he is also credited for his longevity, having been active for more than 20 years.

Felice Gimondi, another Italian rider, is one of the best cyclists of all time who rode in the same era as Merckx. He’s an all-round champion – the only Italian to win every Grand Tour, and he also amassed other noteworthy victories, like the Tour de France, the Giro d’Italia, the Vuelta a Espana, the World Road Championships and Paris Roubaix.

Lance Armstrong is a heavy name in the cycling world, and that’s due to his amazing seven consecutive Tour de France victories, from 1999 to 2005. He also won a world championship in 1993, as well as a bronze medal at the 2000 Olympic Games. Long-term doping offenses tainted his image and he was banned from the sport in 2012. 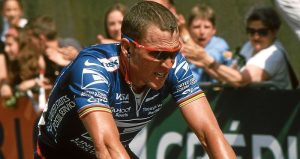 Marianne Vos is widely regarded as the best women’s cyclist. She’s a complete athlete, having won medals in just about every discipline from mountain biking to cyclocross. When it comes to road cycling, Marianne dominated the race at the 2012 Olympics and took home the gold medal. Additionally, she headed the pack at the World Road Race three times and has a plethora of wins in the one-day women’s Classics and the Giro d’Italia Femminile.