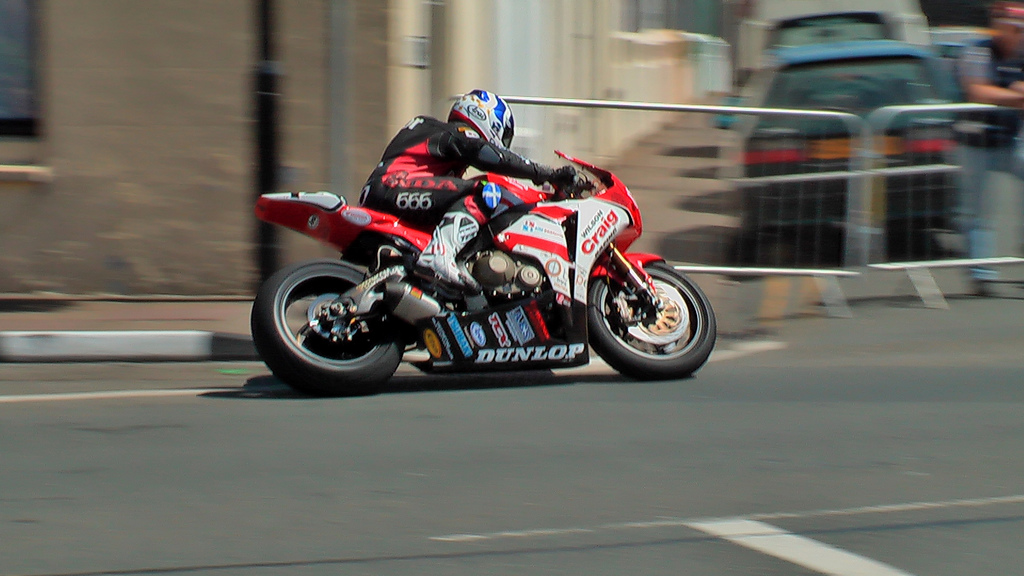 This year, the Isle of Man TT motorcycle event has set a new record by becoming the fastest road race in the world thanks to Peter Hickman’s 135.452mph lap record in Senior TT. This is no small feat for such a challenging motorcycle race held on a track with never-ending bends.

Indeed, the Isle of Man Tourist Trophy races are known for being the most dangerous racing events in the world, the Everest of motorcycle racing, but when such results are achieved, all seems to be worth it. 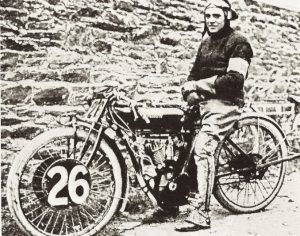 Since 1907, when the very first motorcycle race was organized on the Isle of Man, the event is held annually in May/June and lasts for two weeks – one week consists of practice sessions and one week of actual races.

Most of the riders coming here are actually amateurs and aren’t riding bikes as a profession, but rather as a hobby. In fact, many of the best professional motorcycle riders of the world have never set foot on the course. It should be mentioned that those interested in signing up for the event should have a valid National Entrants or FIM Sponsors License for Road Racing.

The racetrack is over 60 kilometers long and traverses the public roads of the British island. Racers have to drive their bikes over a distance of 364 kilometers, the equivalent of six laps of the course. It takes about two hours to complete.

In terms of the current format of the TT Races, there is a “clutch start,” meaning competitors will be “started singly at 10-second intervals.” 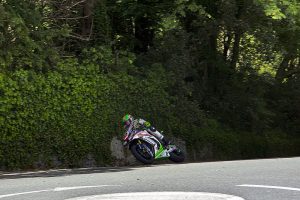 This classification can be quite confusing for some, especially when we see riders competing in more than one race, but there are clear requirements and specifications for entries in each race.

Nonetheless, the bikes used in the Superbike class can also be ridden in the Blue Ribband event, known as the Senior TT. The Supersport class, on the other hand, is dedicated mainly to 600cc machines, while the Lightweight category is for the smallest bikes on the grid.

The newest category in the classification – TT Zero – has been created to accommodate the bikes that make zero emissions, which are also the most expensive bikes in the paddock.

Although the track at TT has claimed many lives through the years, 147 to be more precise, there is certainly something fascinating about the event. And it is safe to assume that it has something to do with the adrenaline rush riders get while riding their bikes on the undulating roads of the island in the middle of the Irish Sea.

Besides the riders, who come here primarily to enjoy the challenging track, thousands of fans from all corners of the globe flock to Isle of Man during the event, attracted by the sheer spectacle and uniqueness of the scenery. Organizers make sure that besides racing, the thousands of visitors will also be able to enjoy world class entertainment, so the whole Isle becomes a real festival ground.