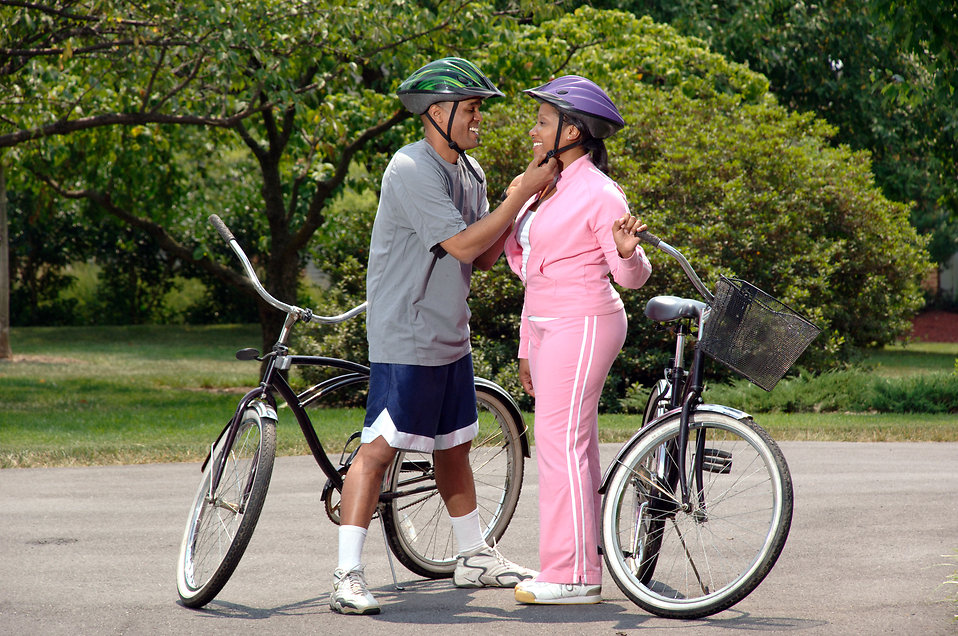 As any cycling fan will know, choosing the right bike for your body build and your specific needs is no easy task. And this is valid for all riders, regardless of whether you are a man or a woman.

However, given that male and female bodies are built very differently, just like it happens in the case of clothing items, there are some major differences between men’s and women’s bikes, that’s why we thought that an article outlining these specific differences would come in handy to many bikers out there.

While the distinctions may not be too obvious to non-experts, it should be mentioned that they are found mostly in how the frame is built, the seats, the handlebars and the cranksets on the bikes.

Considering men are usually bigger than women, have longer arms and longer legs, it’s only natural for the distance between the saddle and the handlebar on a men’s bike to be bigger. Women, on the other hand, need a bike with a shorter top tube, with less distance between the seat and handlebars. This will help female riders be comfortable while riding and avoid any discomfort. 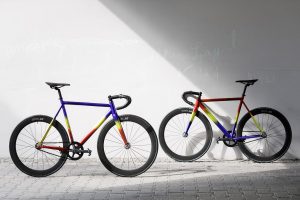 In order to know if the bike you choose is the perfect one for your body build, just make sure that you are able to comfortably grab the handlebars, while your back is nearly flat and you don’t have to bend or scrunch up in any way.

Additionally, men’s bikes use to have a horizontal bar in the frame, while women’s bicycles are built with the mid tub in diagonal position so that they can ride even if they are wearing skirts or dresses.

It’s difficult to spot this difference with the naked eye, but the seats for men and women’s bikes are indeed different. This is because men and women have different bone structure in the hips and women’s legs are usually longer than men’s.

The distinction consists in the fact that saddles on women’s bikes are wider and shorter, compared to those on men’s bikes which are longer and narrower, So, if you are planning on spending long stretches of time on your bike, make sure to choose a seat that fits your body. 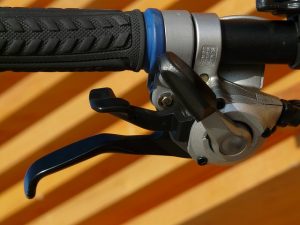 Control is paramount when riding a bike on the road, so handlebars and grips are also important and have to be designed so that they accommodate men’s and women’s hands, respectively.

Women have smaller hands, while men are wider at the shoulders and these are factors that have to be taken into consideration when building a bike. As such, the handlebars on a man’s ride are normally wider and placed a bit lower. Similarly, the grips are different sizes to fit perfectly the hands of the rider.

The crankset on your bike is also important if you want to pedal comfortably. As women have longer legs and shorter torsos compared to men, bike cranks vary in length in order to accommodate different sized riders and different cycling types.