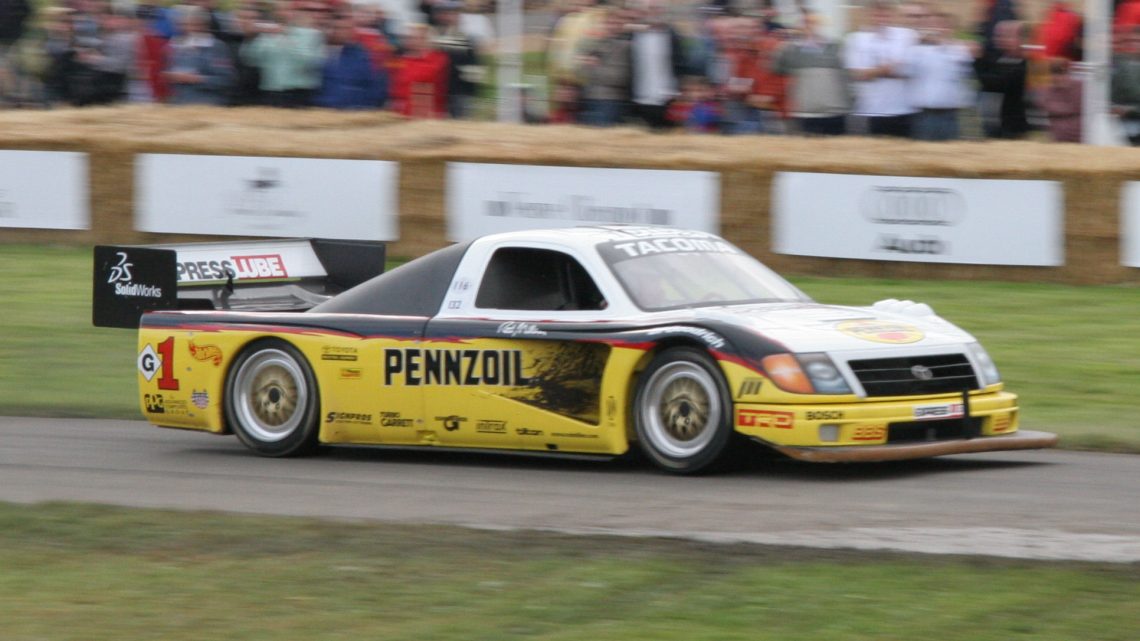 If you’re not passionate about cars and races, you have probably never heard of the Pikes Peak International Hill Climb race, and that’s a shame considering it is one of the greatest races in the United States and in the world. It would be just as weird as if a huge rugby fan has never heard of the rugby World Cup betting, but all can be forgiven. As far as racing goes, Pikes Peak International Hill Climb race is basically the underdog of the racing world, though it’s an exciting and challenging competition, similar to Nurburgring, but on American soil.

The Pikes Peak International Hill Climb, or the Race to the Clouds as it is also called, is an annual hill climb race that takes car drivers and motorcycle riders to the summit of Pikes Peak in Colorado, USA. The track is 12.4 miles (19,99 km) long with no less than 156 corners, each more challenging than the other.  Besides that, the course has a gradual inclination, climbing 4,720 ft from start to finish. 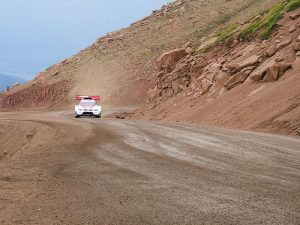 The inception of the race dates back to 1916, but the event became more popular in the 1980’s when official manufacturers like Audi and Peugeot brought their competitive cars to the track.

The race starts at Mile 7 on Pikes Peak Highway, and the biggest challenge for competitors is the significant altitude change, as it starts at 9,390 feet and goes up to 14,115 feet at the finish line, where the air becomes extremely thin. Luckily, the highway is fully paved now, so there are no gravel sections.

A wide variety of motorcycles, quads, cars and trucks can take part in the competition, totaling on average about 130 competitors, and new classes of vehicles are introduced and tested every year.

At the moment, the raring classes in the 4-wheeled category are: Unlimited division, which can include any type of car that meets the PPIHC’s requirements and passes the safety checks; Electric division; Time Attack division; and Pikes Peak Challenge Car Division.

As for the 2-wheeled classes, there are the Pikes Peak Lightweight, Middleweight and Heavyweight divisions, along with Electric, Challenge and Vintage Motorcycle classes. Many of the vehicles brought to the track are specifically built for the race.

Sebastien Loeb, a French professional rally driver, holds the record for the fastest time recorded at Pikes Peak – 8 minutes 13.87 seconds. The nine-time World Rally Champion has managed to score this time in a Peugeot 208 T16 race car in 2013 during his Pikes Peak debut, which makes the feat so much more impressive. 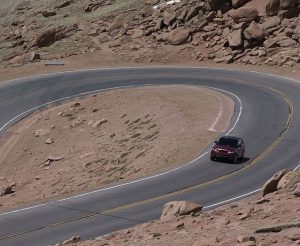 The beauty of the Pikes Peak race is that, unlike in professional racing, here anyone can become a winner, even if they have no previous notoriety in the racing world, as managing to successfully climb the mountainous track can turn them into a hero.

The 2018 Pikes Peak International Hill Climb race will take place on Sunday, June 24th. As already mentioned, racers will face very tight curves, along with stretches with no guardrails and huge drop-offs, as well as a reduction in oxygen due to elevation, the thin air impacting both driver and combustion vehicles.

Adrenaline junkies interested in attending the event should keep in mind that the race itself is really dangerous, and not just for the drivers but also for spectators. That’s why it is very important to stay in the spectator areas and obey the rules outlined in the “Spectator Guide” in order to remain on the safe side while enjoying the action.

Get the Right Equipment