The cycling road race, sponsored by biotechnology company Amgen, is one of the most important tours in the United States and the only such event in the country that is included in the UCI World Tour calendar and the USA Cycling Professional Tour. Its importance is also seen in the fact that William Hill offers you to place bets on the winner of this race. 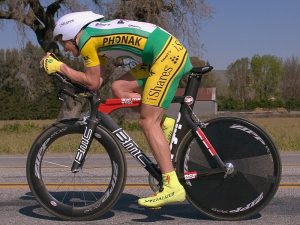 The very first edition of the tour was organized in 2006 in the US state of California, and since then, it grew in popularity and currently attracts some of the best riders in the world.

The races, usually held in spring, feature some demanding courses that travel across California’s highways and coastlines. The team-based competition brings together on the road World Champions, Olympic medalists, and Tour de France contenders, and usually more than half of the twenty UCI ProTour teams are competing, though all of them are invited.

In 2018, the Men’s stage race, which took place in May, started in Long Beach and finished in Sacramento, and it was the third time when the peloton travelled from south to north, and not the other way around.

There is also an Amgen Tour of California Women’s Race that takes some of the most renowned female cyclists in the world through challenging courses across California. In 2018, the cycling route went from Elk Grove to South Lake Tahoe and Sacramento. 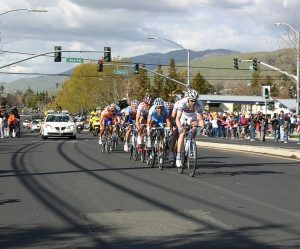 Initially, the race was being held in February but beginning 2010, the Tour of California was moved to May, in an attempt to make the race a preparatory event for the Tour de France. It has continued to be held in May ever since.

Leaders of the Amgen Tour of California are all rewarded different color jerseys, which each represent a specific skill or achievement. For instance, the overall winner by time after each stage and at the end of the race receives a Yellow Jersey. Until 2009, this used to be gold, but the color was changed to yellow and stayed like this until now.

Then, there is the Green Jersey, which is awarded to the leader and overall winner by points. Basically, the rider who occupies first place in the Visit California Sprint Classification gets to wear the Green Jersey. The total points obtained in each stage and the intermediate sprints are added up in order to establish the winner.

The Red Jersey goes to the overall winner by points in mountain climbs. The leader will be named the race’s King of the Mountains. The most courageous rider at the end of each stage gets the Blue Jersey, while the leader by time in the under-23 category is awarded the White Jersey.

Being Safe When Biking

Going on a Trip with Your Bike